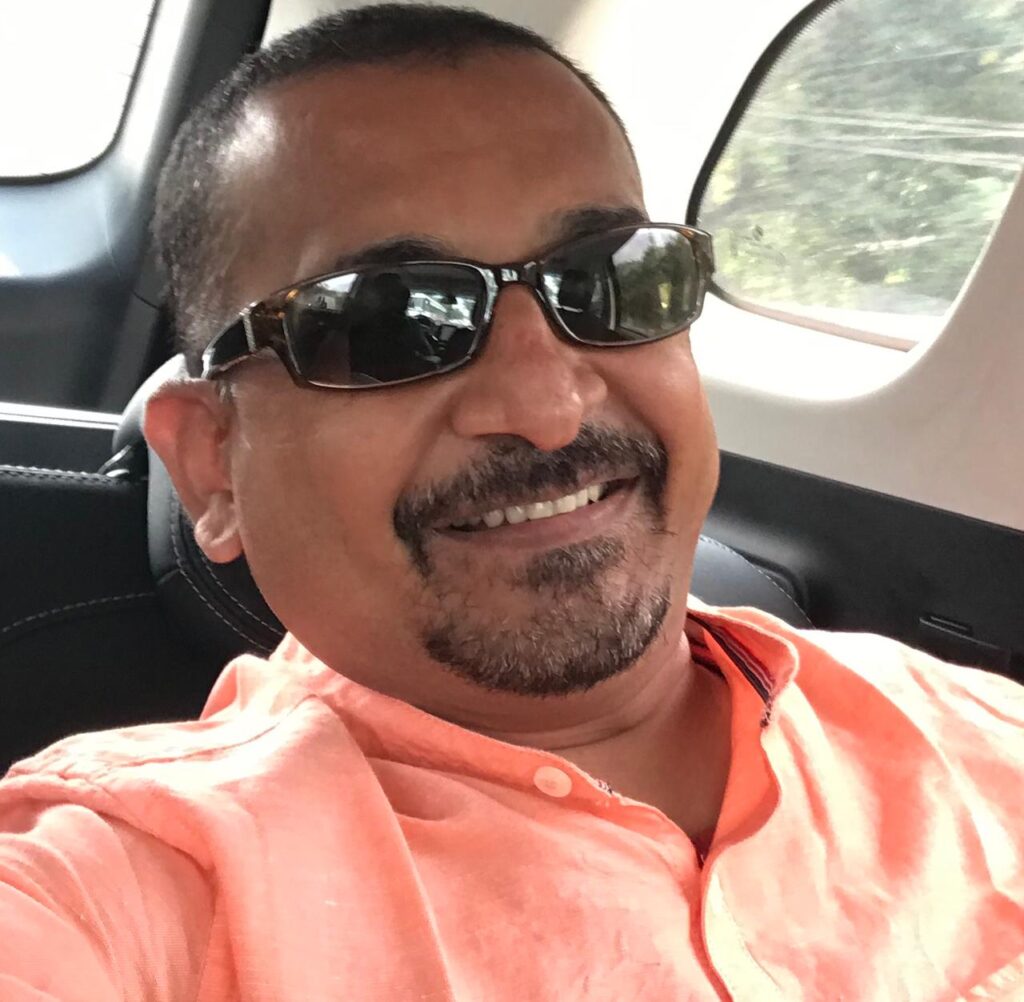 Srinivas Myana , a strong believer of Deals in life, all along he spent his professional career in Deals. First Deal started with IT startup in early days of dot com boom, moved on to Vehicle Financing , then to banking in Mortgage Financing, latest is Healthcare.

This journey of more than two decades is full of ups and downs with lots of learning in Deal making, finally it reached a stage that he treats everyday as a Deal and daily routine as part of broader Deals 😊

Best part of this journey is , Myana is able to build wealth for himself, his friends, family &colleagues. Myana’s focus remained on a single asset class ‘Real Estate’, typically a life time investment in traditional Indian mind set.

Furthering his success in Real Estate,Having invested personally into couple of Farm Estates in past two decades, Myana felt its time to scale up by opening up Farm Opportunity to public at large. Thus born his new baby ‘Sreshta’s Saili ….a best in style’ A to Z of Farm Deals venture.